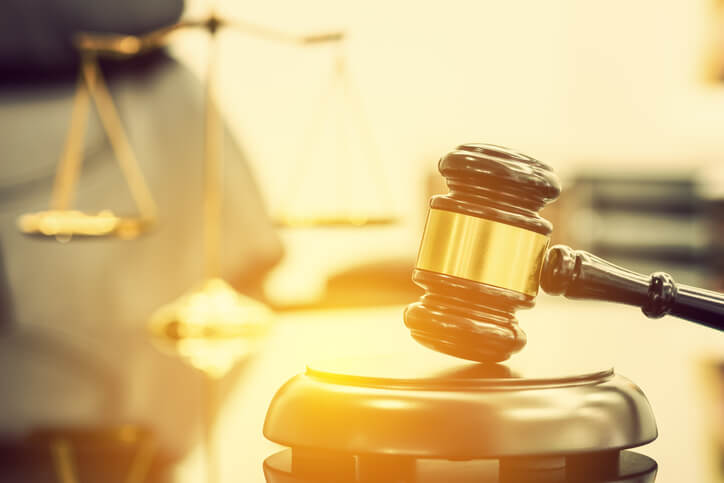 Double jeopardy is a legal term popularized in society by a movie with the same name. Although many people know the phrase, very few understand its meaning. The double jeopardy law pertains to the court’s ability to punish someone multiple times for a single crime. This especially important if the court acquits the defendant of the offense the first time. Many cultures and civilizations over the course of history used some form of the double jeopardy law in their legal process. While those are the basics, there is much more to know about double jeopardy exceptions and amendments.

What is double jeopardy?

Put simply, the double jeopardy law says a person cannot go on trial for the same crime twice. This means a court cannot impose more than one punishment on a person for a single offense. If the person commits the same crime more than once, the court is within its rights to punish him or her according to the number of infractions.

The U.S. Constitution contains the double jeopardy clause in the Fifth Amendment, which relays “No person shall be subject for the same offense to be twice put in jeopardy of life or limb.” As such, the concept of the law protects those given a fair trial.

Why does the law exist?

The concept of double jeopardy goes back thousands of years, with some form of the law dating back to ancient Roman, Great Britain, and the burgeoning American colonies. One version of the law states “the law forbids the same man to be tried twice on the same issue.”

In Great Britain, the law was subjectable to the abuse by the crown, which is contradictory to its creation and implementation altogether.

Today, the law is meant to dissuade governments from wrongly punishing those found not guilty.

Double Jeopardy protects for many reasons

The law protects citizens in many ways, including:

It Applies in All States

Even if a state does not have the protection guarantee of double jeopardy expressed in its laws, the Bill of Rights applies to every state and local government in the nation. The minimum protections constituted by the Fifth Amendment apply in every state.

State Courts Can Provide More Protections than the Law Calls for

While the bullet points above are true, a state may provide more protection to its citizens depending on the case and circumstances.

Each state interprets the double jeopardy clause in its own way, to include barring retrials and other provisions. In some states, the minimum protections under the Bill of Rights are the only protection available.

Who is eligible for double jeopardy protections?

Cases not dealing with criminal cases, as discussed below, do not apply.

What are exceptions to the rule?

When does double jeopardy attach?

Protections of the law do not begin automatically. Essentially, the law must first attach to the case to enact the full protections under the Fifth Amendment. Attachment occurs at different points for different trials, such as those:

Until either of the above occurs, a criminal defendant does not have the protections written under the law.

When do jeopardy protections end?

What should you do if you think you face punishment for the same offense more than once?

Do you think you have to deal with punishment for the same offense? Speak to Troy A. Smith, a criminal attorney serving Manhattan, Brooklyn, Bronx, Queens, and Westchester County. Call (212) 537-4029 today for a free case evaluation. A member of our team can listen to the details of your case and offer insights to your best course of action and next steps. Do not fall victim to double jeopardy. Seek legal counsel today.