Do I Need An Attorney For My First DUI Offense in NY? - NY DUI Lawyer

Do I Need An Attorney For My First DUI Offense in NY? 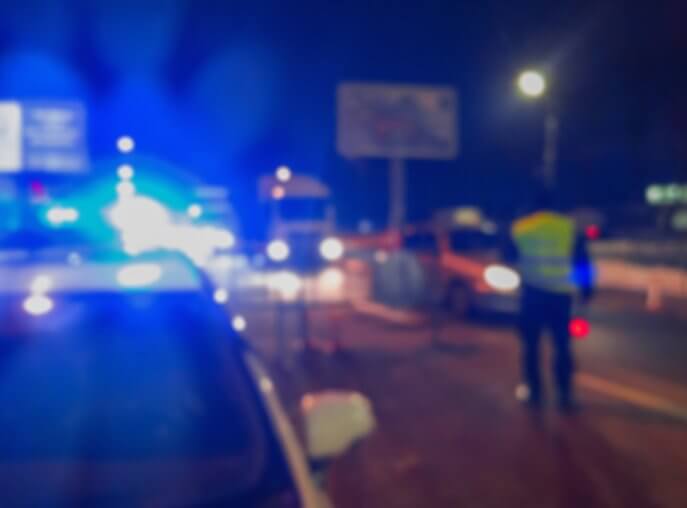 This is a very common question that most people have. Do I really need an attorney if this is only my first DUI offense? The quick answer to that question is, it depends. Some will say that because DUI offenses are common and straightforward, you don’t necessarily need an attorney to handle your case. However, even if circumstances that point to clear guilt, you may still want the assistance of a DUI attorney to walk you through the procedure and make sure you’re not receiving penalties that are unjust or outside of the realm of common DUI consequences. While hiring an attorney under these circumstances may seem optional, there are other scenarios when an attorney is considered necessary. In this article, we explain a few circumstances that you should hire an attorney for if this is your first DUI offense in NY.

Eligibility for a DUI Plea-Bargain

Some cases are considered open and shut. Let’s say your blood alcohol level was way over the BAC limit of .08%. You were driving recklessly and there were multiple witnesses. In addition, you failed the required field sobriety tests. Your best bet in these cases might be to plead guilty and move on. However, if any of the factors that resulted in your first DUI offense appear questionable, that’s another story. Here are a few different examples of reasons to hire a DUI lawyer and shoot for a plea bargain:

If any of these examples seem similar to your experience, you’ll definitely want to have an attorney for your first DUI offense. An attorney can work with the prosecutor to reduce your charges to a reckless driving charge or have your charges dropped completely if your evidence is clear.

Reduce Your Penalties or Sentence

Another option is for you to plead guilty in an exchange for a lesser sentence. In this scenario, you’ll also want to hire a DUI attorney to help you negotiate with the prosecution. Experienced DUI attorneys will be able to tell you if the judges in your jurisdiction are open to the idea of reducing sentences in exchange for sentence bargains. While this may be rare, since most judges see DUI cases so often, it’s still a possibility.

If Aggravated Circumstances Were Involved

The state of New York considers these and circumstances like it to be very serious. You could face extremely harsh penalties that go way beyond common DUI penalties. For instance, you could spend up to one year in prison if you’re charged with a first DUI offense with aggravating circumstances.

If Your Case Goes to Trial for Your First DUI Offense

You may qualify to have a public defender represent you if your income is considered low. Be sure to do your research and make sure you’re being represented by someone with experience in DUIs. If you’re assigned a public defender that has a bad reputation or little experience, you may want to invest in a private attorney. A trustworthy DUI attorney with experience can assist you with many of the scenarios described in this article. If you’d like more information about your first DUI offense, contact a private attorney today for more information.