How to Expunge Your Old Conviction in New York -

How to Expunge Your Old Conviction in New York 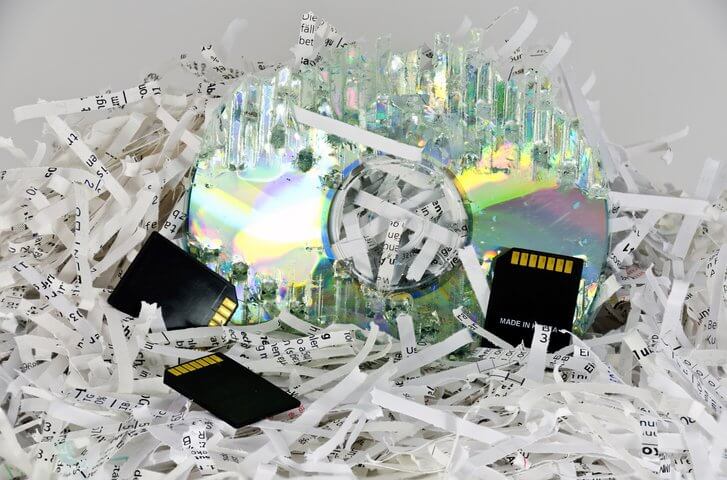 If you’ve ever been convicted of a crime, it may be in your best interest to have your record sealed. People with convictions on their record will have a hard time applying for anything that involves a criminal background check. Many individuals convicted of crimes are completely unaware that they can have a record sealed. That’s why we’ve composed this list of facts explaining the process to expunge your old condition in New York.

What is New York’s Sealing Law?

New York’s sealing law, CPL 160.59, allows people to apply to seal certain convictions. In other states, this process is called expungement. New York doesn’t have expungement policies. They are one of the most restrictive states when it comes to post-conviction solutions. However, the state does allow for old convictions to be “sealed”. Sealing basically means that your record will still exist, but all related fingerprint documentation, booking photos, and DNA samples may be returned to you or you can ask for them to be destroyed.

There is an exception for digital fingerprints. They will not be destroyed if you already have fingerprints on file from other criminal cases that were not sealed. Once your application is approved, your old criminal conviction cannot be discovered in a public search.

Are You Eligible to Seal Your Old Conviction in New York?

How do you know if you’re eligible to seal your old conviction in New York? You may be eligible:

The New York sealing law has many restrictions and other requirements. Continue reading for more information on the guidelines of how to seal your old conviction in New York.

Benefits of Sealing or Expunging Your Old Conviction in New York

There are clear advantages to figuring out how to seal your old conviction in New York. Having a criminal arrest and/or conviction record can make life very difficult. With the rise of technology and accessibility to private information, conducting background checks is easier now than ever before. Having a flaw on your record can do a lot of damage to your reputation. Being obligated to check the ‘convicted of a crime’ box on a job application automatically decreases your chances of employment. Even if you’re not required to state a conviction on a job application, it can easily come up in a job interview.

While finding steady employment is number one on a list of problems after a conviction, the challenges don’t stop there. A criminal record can affect your chances of renting an apartment, obtaining a mortgage, or buying a car. It can also affect the relationships you build with people in your community. The biggest advantage of having a conviction sealed is knowing that you can legally say that you don’t have a criminal record. This is why it’s important to be aware if you have convictions that can be sealed from your record.

What Types of Convictions are NOT Eligible for Sealing or Expunging in New York?

Examples of Convictions That Are Eligible for Sealing in New York

If you’d like to seal your old conviction in New York, it’s important to know what types of crimes can be sealed.

Most Noncriminal offenses. Convictions for many noncriminal offenses can be sealed. These include such as traffic infractions or disorderly conduct violations. Traffic violations are common convictions that are eligible for sealing, since most are considered misdemeanors. Remember that New York does not allow for sealing of DWIs. However, if you were charged with public intoxication but never got behind the wheel, that’s an example of a conviction that is eligible for sealing.

Most Drug Crimes: When considering non-violent convictions that can be expunged, drug crimes are common. With the rise of legalization of marijuana in certain states, the legal lines are blurred when it comes to buying and selling both recreational and medicinal marijuana. These types of convictions have become increasingly normalized. Therefore, more and more people are looking to have these types of drug crimes sealed. New York has allowed for certain drug crimes to be sealed since 2009 when the Rockefeller Drug Law Reform bill was passed.  If you were convicted of certain drug-related misdemeanor and felony convictions you can submit an application to have your records for those crimes sealed if:

Step One: First you must request a criminal Certificate of Disposition for CPL 160.59 Sealing Application. You can get this application from your local court. You must complete a separate request for each conviction that you wish to seal. It’s highly advised to speak with a criminal defense attorney with expertise in the sealing process.

Step Three: Complete the sealing application, which is also referred to as the Notice of Motion and Affidavit in Support.

Step Four: Sign this form and have it notarized.

Step Five: Include any evidence that you have that might help your sealing chances. Such as certificate of completion of a rehab program or proof of community service.

Step Seven: Make copies of your paperwork for your own records. File all of the above official documents with the courts.

If you’re concerned about having a criminal charge on your record, it’s important to explore the option of having it sealed. New York’s sealing process is highly beneficial for various reasons. Don’t jeopardize your future because of a mistake you made years ago. Contact an experienced criminal defense attorney today to learn more about the sealing process.