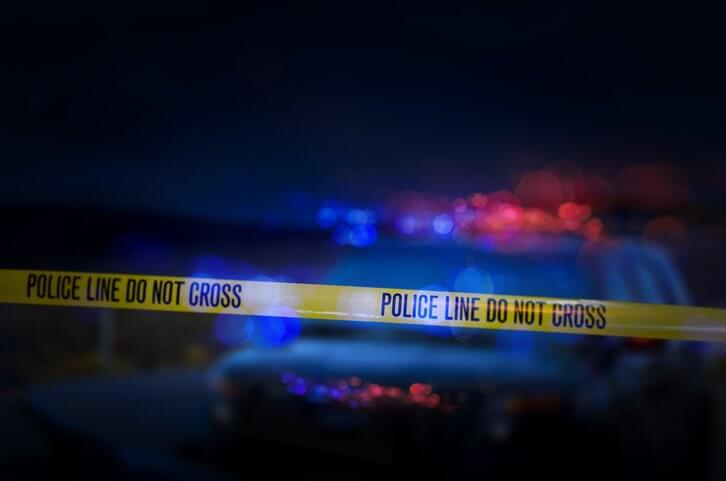 Manslaughter and homicide are legal terms that describe severe criminal charges that involve the death of a person. However, they’re often misused and misunderstood. First-degree murder is the most severe criminal charge because it involves a premeditated act. Manslaughter charges or criminally negligent homicide charges fall into different legal categories because of the role of intent. This article focuses on the significant differences between manslaughter and criminally negligent homicide. You’ll also find information on what you should do if you’ve been charged with one of these crimes.

Manslaughter can be broken down into two categories which are voluntary and involuntary. As we mentioned in the introduction, these definitions will come down to the level of intent. What do we mean by intent? Intent is the state of mind that accompanies a criminal act. There are four key components, referred to as the Model Penal Code, that can describe different levels of intent. These components are listed from most accountable to least accountable.

Voluntary manslaughter fulfills the first two levels of criminal intent which are purpose and knowledge. What sets voluntary manslaughter apart from first-degree murder? The “heat of passion”. “Heat of passion” means that the perpetrator was completely overtaken by emotions and was not able to use proper judgment when the crime was committed. Basically, the courts understand that human beings are flawed and can have short but significant moments of action that they didn’t plan for. Of course, in order to receive the lesser charge of voluntary manslaughter instead of first-degree murder, the defendant must be able to prove that the act did indeed occur at a moment when he or she was provoked, overwhelmed, or completely distraught. This isn’t an excuse for committing murder. But it’s important to be able to prove that the offender was not able to use their better judgment at the time due to specific circumstances.

A prime example of voluntary manslaughter would be an individual coming home and catching his partner having an affair. The perpetrator then grabs a gun and shoots his partner in a fit of rage. A jury would likely be able to understand that this wasn’t premeditated. While the perpetrator may have intended to do harm and acted knowingly, it could still be seen as a crime committed in the “heat of passion.” However, let’s say the perpetrator caught his partner having an affair and spent a few days “cooling off.” If he came back a week later and shot his partner, it would be less likely for a jury to believe the act happened in the “heat of passion.”

Involuntary manslaughter can occur when someone gets into a fight in a public place and a person accidentally dies as a result of the fight. Another example would be if someone shoots a gun into the air into while in a crowded place and a stray bullet accidentally kills a person. These actions can be considered reckless and negligent, but they lack criminal intent.

If You Are Facing Charges of Manslaughter or Criminally Negligent Homicide

If you’ve been involved with a crime that resulted in the loss of another person’s life, you need the help of an experienced attorney. A criminal defense attorney can help build a line of defense and examine the circumstances surrounding the crime. Regardless if you are facing charges of voluntary manslaughter, involuntary manslaughter or criminally negligent homicide, an attorney can guide you through your case. Give a trusted criminal defense attorney a call today to learn more about your options.