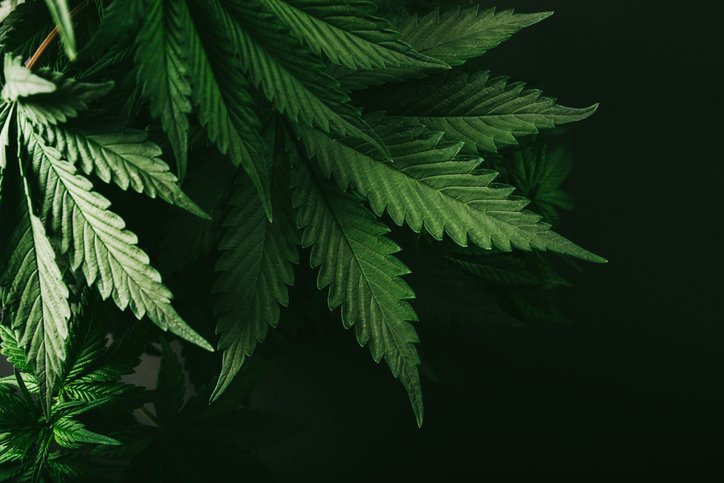 The marijuana laws in New York are changing this year. Governor Andrew Cuomo, previously opposed to marijuana legalization, has shifted his stance. In essence, New York would be joining the growing list of recreational weed states. However, don’t get too excited yet. The state laws are not allowing free and clear use of the drug, just changing the punishment. Considering the medicinal marijuana laws in New York today, this comes as a shock. However, the Governor’s running opposition is seeking to legalize marijuana above and beyond the changes put into play this year. See how the changes can affect you below.

Smoking weed in public is currently not permissible. However, possession and recreational use of marijuana in public will no longer come with a trip to jail. Starting in New York City on September 1st, recreational users smoking publicly will receive tickets serving as a summons to appear before a judge.

If a police officer issues you a ticket, you must adhere to the following:

In the past, arresting people for small amounts of marijuana has resulted in jail and prison overcrowding, misuse of police resources, and a slow judicial system. Legalizing the plant could help to combat some of these issues, as well as have positive effects on the economy. However, the legislation is not without its detractors.

The Fine Print on Marijuana Fines

The amount of the fine is at the discretion of the judge trying the case. For example:

However, arrests will occur, if, in addition to use or possession of marijuana, one has also violated parole, lacks a proper identification card, is a threat to the public, or if there exists an open arrest warrant. Along with this law comes the categorization change from “crime” to “violation.” As such, the court seals the summons at the end of the case.

Also, these conditions must come with the existence of one or more of the following aggravating circumstances:

Nonetheless, qualified users may not smoke the drug, but may vape it. New York marijuana laws are strict. As such, the state wants to ensure that citizens do not abuse the ability to use it.

Medical marijuana users must go through a vetting process and convene with a registered medical practitioner. If the medical practitioner approves the patient, he or she must then register with the health department. The departments issue the person with a card that indicates the holder is eligible to buy marijuana from one of the 26 marijuana dispensaries in the state of New York.

Why is New York City making these changes?

The city is considering marijuana legalization as a solution to two central pressing matters. First, statistics indicate that given an equal number of calls reporting marijuana use, more arrests occur in residences whose populations are mainly people of color than in predominantly white neighborhoods. This discrepancy along racial lines has brought criticism to the city police department. The second reason for these changes is the projected reduction in marijuana-related arrests from the annual 17,500 arrests to around 7,500 in New York City alone.

Governor Andrew Cuomo of New York has stated that marijuana will be legal in the rest of the state by September 2019. Designated areas for recreational marijuana use will also be set up. According to the findings of a study requested by Cuomo, the recreational use of marijuana should be legal for adults 21 years of age and above. The report also suggested a marijuana tax of up to 10 percent, creating a new revenue stream for the state.

Are you currently in trouble with the law for possession of marijuana? Do you want to know how the new regulations will affect your case and punishment? Contact Troy A. Smith, Attorney at Law to build your drug crimes defense. For a free case consultation, call (212) 537-4029 today.