What You Need To Know About False Arrests 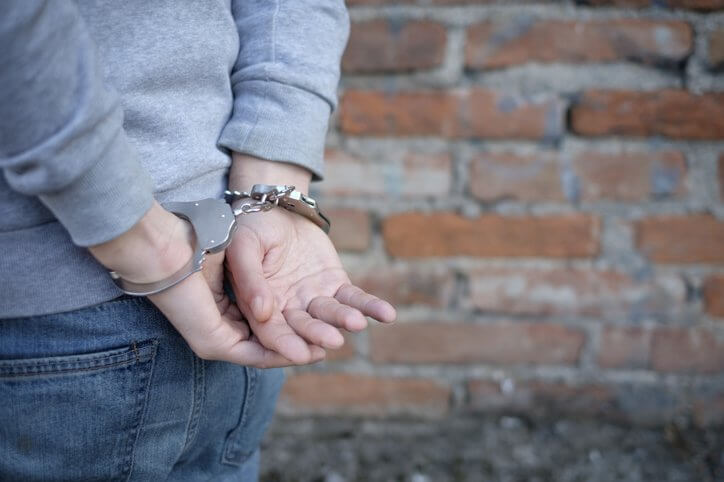 Being arrested or held against your will without legal justification is one of the worst experiences that can happen to a citizen. If a police officer or any other individual unjustly detains you, you may be wondering if the act itself was lawful. This is commonly referred to as a false arrest. It’s important to protect yourself if you feel that you were illegally detained. That’s why you need to understand what a false arrest is and what you should do if you believe an officer or security guard has arrested you without a warrant or probable cause. In this article, we highlight all of the facts you need to know about false arrests.

What Qualifies as a False Arrest?

Of course, many people who have been arrested will feel as though their arrest was false or unjust. In the U.S., we have both state and federal laws that protect us from these types of incidents. There are specific definitions of what constitutes a false arrest and guidelines to help the legal system determine if the arrest was indeed justified. It’s important to remember that any individual can be charged with a false arrest, not just a police officer. If you were illegally detained or held against your will by the owner of an establishment, store manager, security officer, or anyone else, they can be liable for false arrests.

Arrests might be considered false arrests if a person:

If you believe you meet the basic criteria that define false arrests, it’s important to also be able to prove certain aspects of the arrest in the court of law. There are specific elements that can help you further prove that you were held against your will.

You have to be able to prove that the officer or individual that confined you did so with intention. They were well aware of the fact that they were detaining you in some way. If you were detained by accident or without their awareness, it would not qualify as a false arrest. For example, let’s say you were using the restroom at an establishment during closing time and a manager accidentally locked the doors while you were still inside. This doesn’t qualify as a false arrest.

This means that you had to have been conscious when the arrest or detainment took place. It’s no surprise that many people are arrested when they’re intoxicated. Arrests like this are often made to protect a person from injuring themselves or others. If you were detained during a state of unconsciousness, it might be more difficult to prove that you were held against your will.

No Evidence of Consent

Of course, the very essence of false arrests is the idea that you did not voluntarily turn yourself in. If you voluntarily turn yourself in, you can’t hold anyone else responsible for the arrest. You must be able to prove that you did not give consent to the detainment and you vocalized your dissent with the arrest from the beginning. This normally does not pose a problem in court. Most plaintiffs in false arrest claims clearly do not give consent to their arrest.

This is probably the most important element for you to prove in court. In order for arrests to be considered false arrests, there can’t be an underlying warrant or other justification for the arrest. Arresting officers will need to provide reasonable grounds for the arrest. Another way of approaching this element is by debating probable cause. If there are significant facts that can support their claims that you have committed a crime, they may be able to prove probable cause. The difficult part about probable cause is that its vague and often subjective. If a police officer believes that there is probable cause, that doesn’t necessarily mean that a jury would consider it probable cause.

In addition, probable cause can be based on secondhand claims or observations. For instance, an officer can arrest you if a witness claims that you committed a crime. As long as they had enough reason to believe that you committed the crime, you can be detained. However, in these cases, law enforcement will most likely have to make stronger connections between you and the crime to detain you for long periods.

For More Information on False Arrests

It’s very important for you to contact an experienced criminal defense attorney if you believe you were held against your will in any way. Citizens should always take false arrests very seriously. Reporting false arrests can help us to collectively shape our justice system and keep violating officers in check. To learn more about your options, contact a criminal defense law firm and speak with a trusted attorney today.